We’ve arrived! After a great flight to Atlanta, followed by a rather average one to San Jose,  we find ourselves in a gorgeous hotel in town, with a none too shabby breakfast 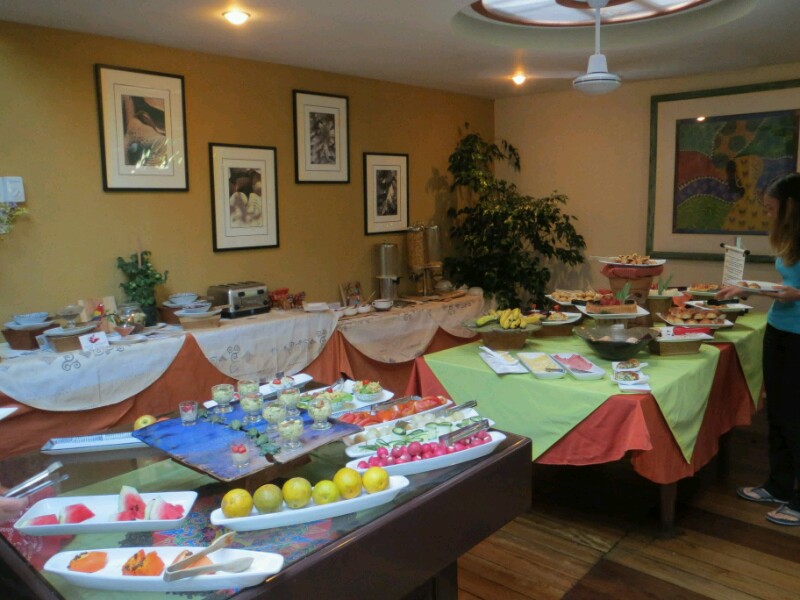 Which you’re forced to eat outside 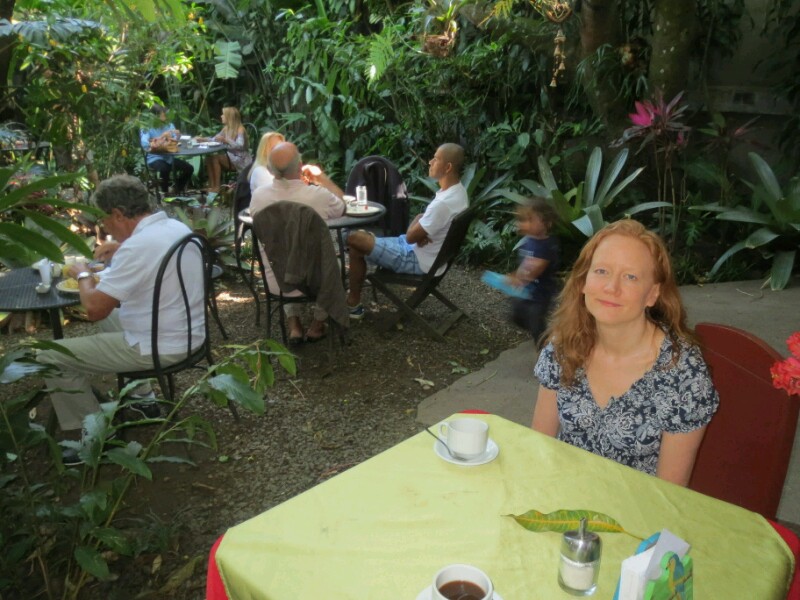 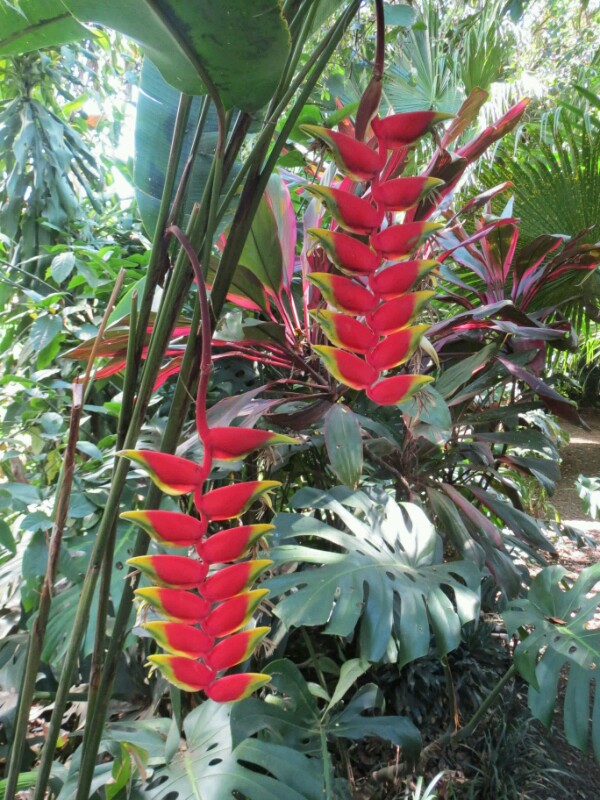 Today has consisted of pottering around the city really, getting over the jetlag, which we think is 7 hours, but one can never be too sure. We did the national museum, which was a hotch potch of various things, including a butterfly sanctuary 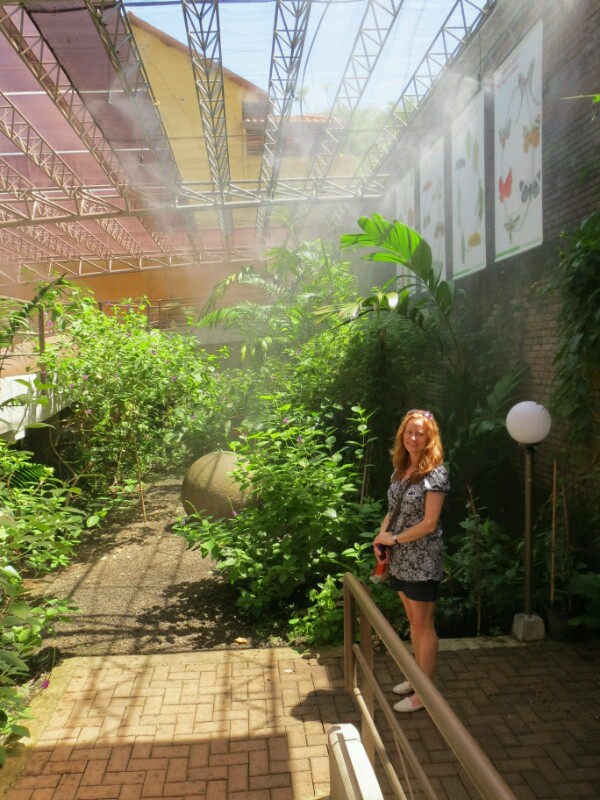 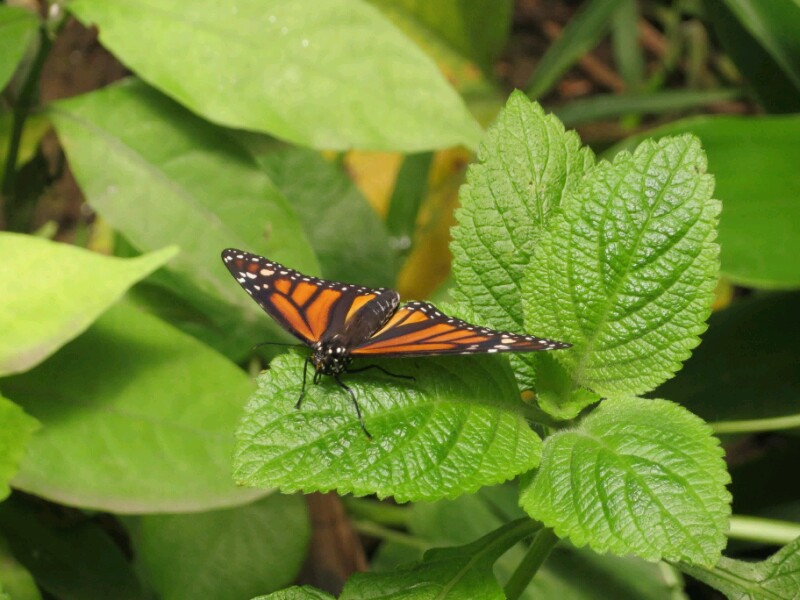 There’s two of them in this pic, wishing each other a good day: 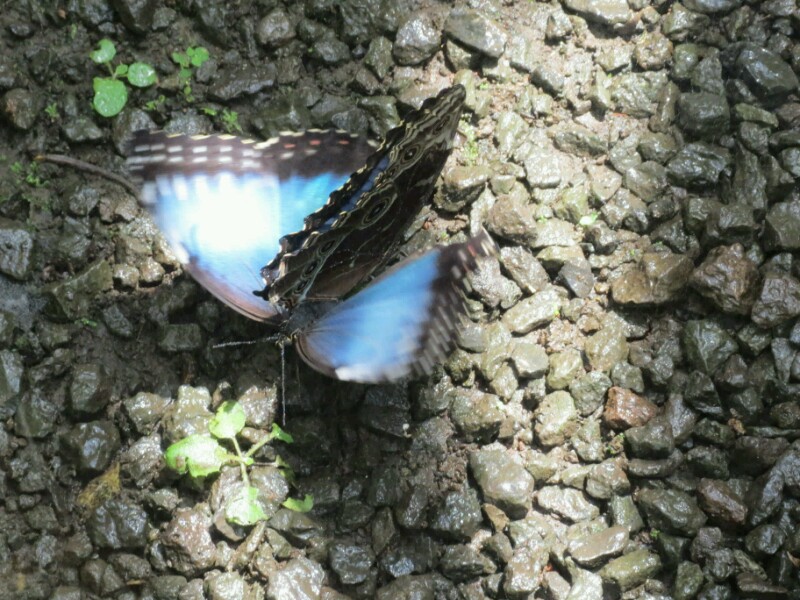 Later we’ve dropped in at the national theatre, a lavish affair paid for by taxes on coffee exports and rice and beans imports in the late 19th century 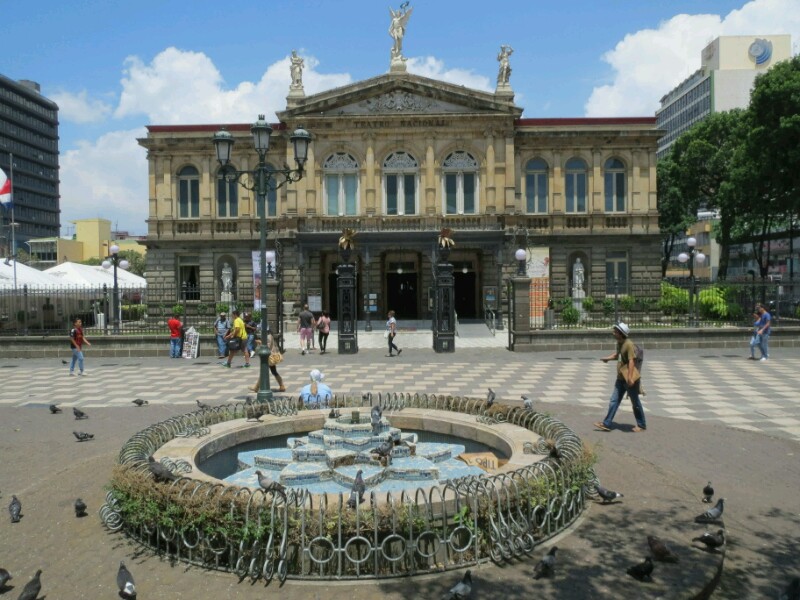 This was followed up by some free music in the park, there seems to be some kind of festival going on today 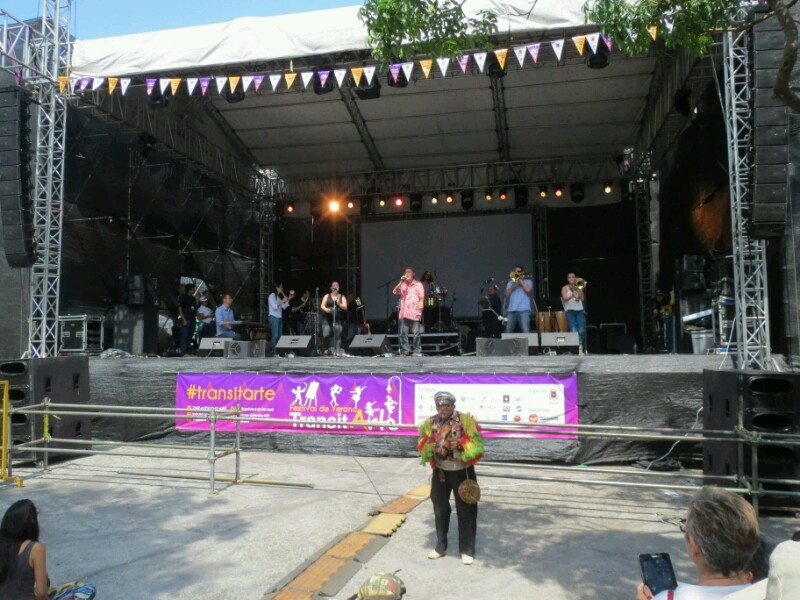 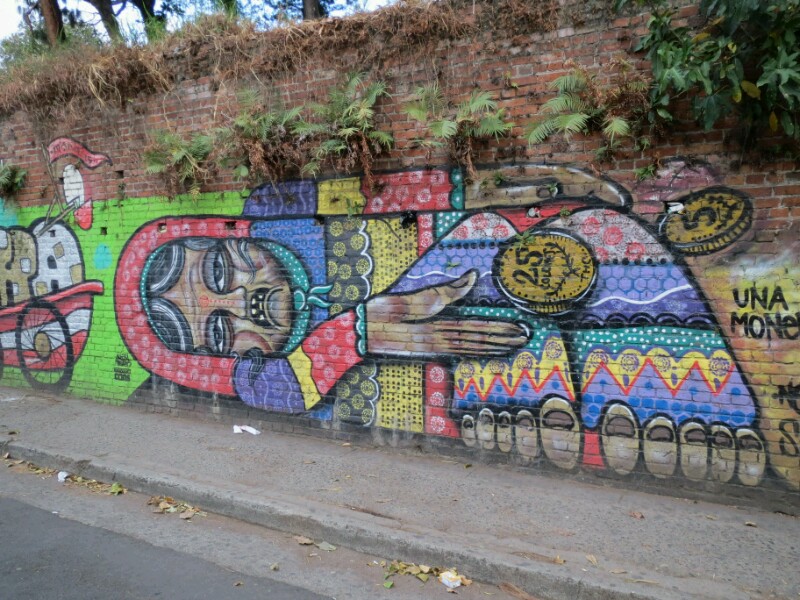 It’s been a nice introduction to the country, surprisingly so as the city doesn’t really get good reviews on the whole. Tomorrow we’re picking up our 4×4 and taking ourselves off to the mountains with just a sloth for company (don’t worry, he’s not real)