OK, you wouldn’t normally expect Atlanta, Georgia to feature in an itinerary of Costa Rica, but on this occasion, thanks to good ol’ US of A immigration, it did.

The last night in CR was fine, we took a hotel near the airport run by a Geordie and her Italian husband, not this one though: 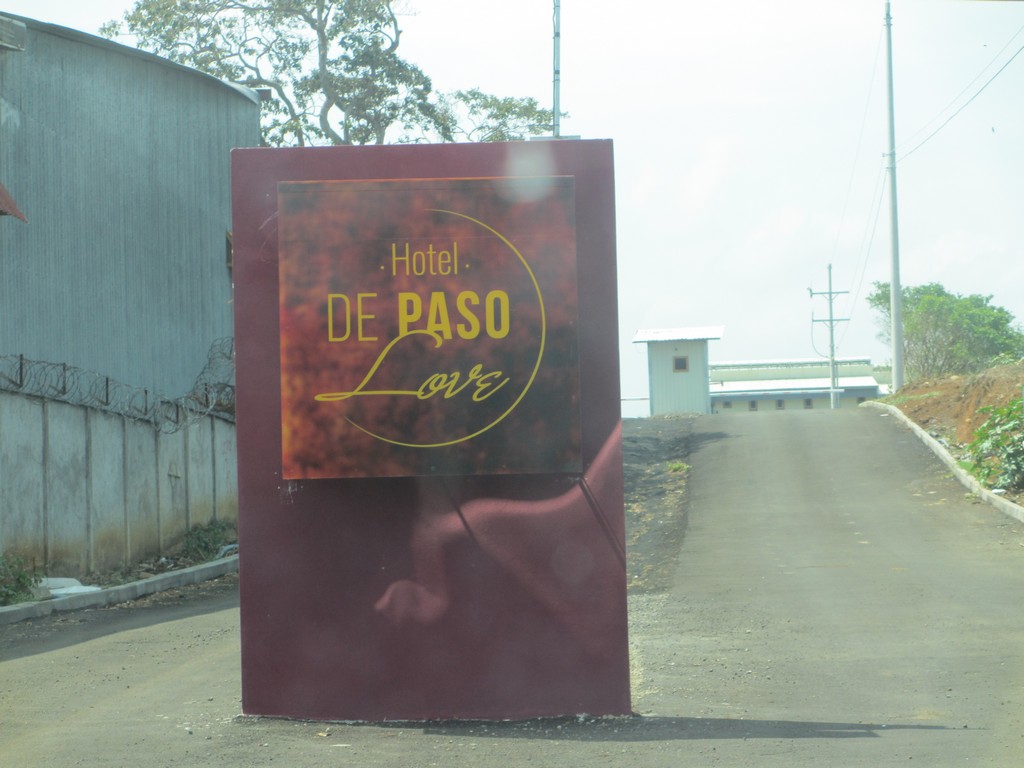 Then we were treated to an hour on the tarmac at San Jose due to some immigration issue there, then on our late arrival into Atlanta where we should’ve had a couple of hours’ layover, we were met by queues that were miles long at immigration, supposedly due to the automatic passport machines going down.

Surprise, surprise, we missed our connection then had to queue for hours more to re-book the flight and see about a hotel. They booked us for a flight the following day but were told all the hotels were full, due to hundreds of other passengers also missing their connections. So we were left to our own devices, and eventually got ourselves to bed at 1.30am.

Next day we had a few hours to kill so went to Atlanta’s midtown area on a whim, for a quick walk in the rain around Piedmont Park and then lunch at nearby Joe’s on Juniper. Not the most subtle of gay bars, though it took us a while to figure it out. The clues are all there though, the “Adult Trivia night”, “Salad Tossed Daily”, “Eat, Drink and be Mary” and the back of the servers’ T shirts which read “100 beers and stiff cock-tails”. 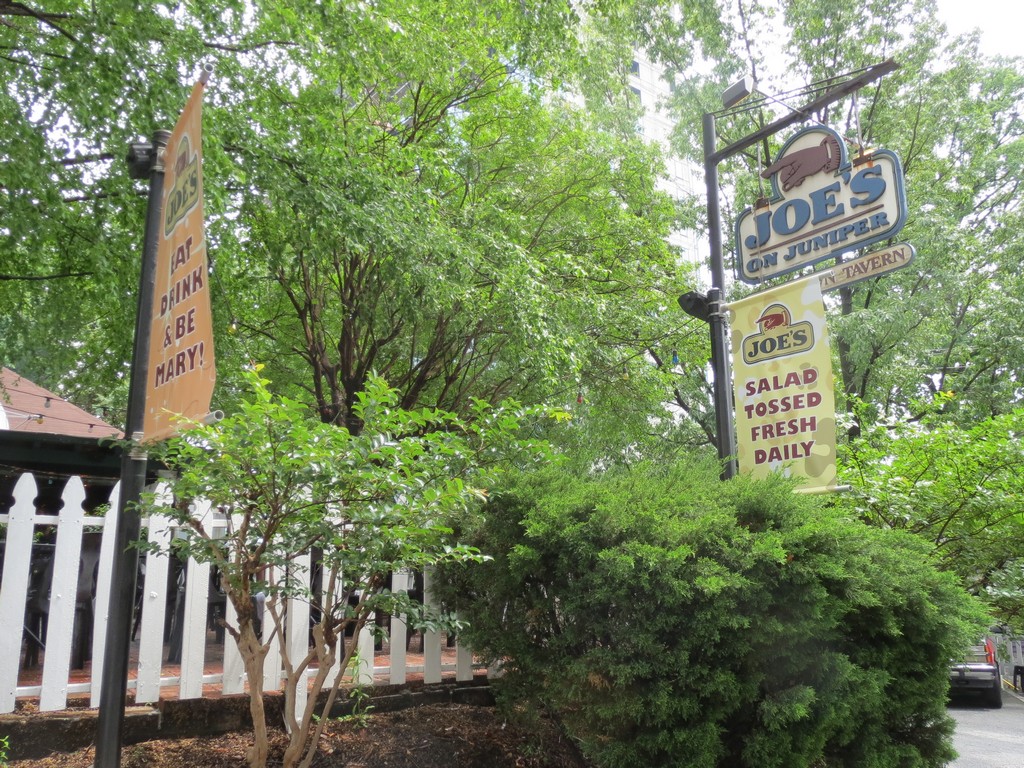 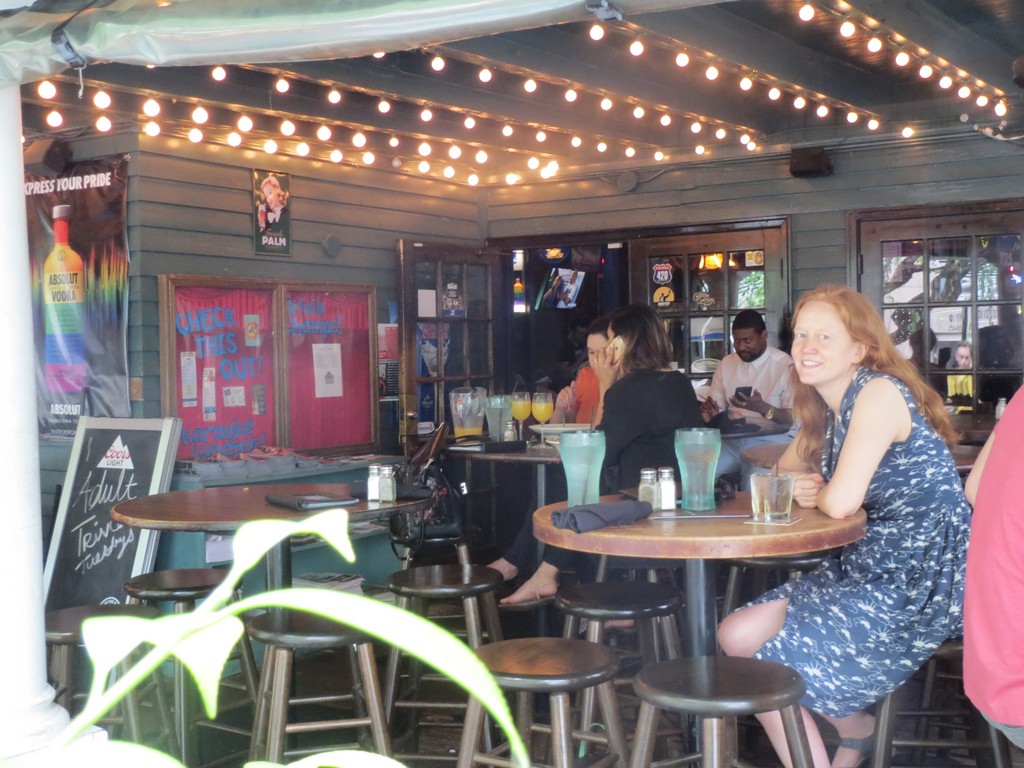 And so a great trip had to come to an end, and the sleepy folks prepare for the long drag home. 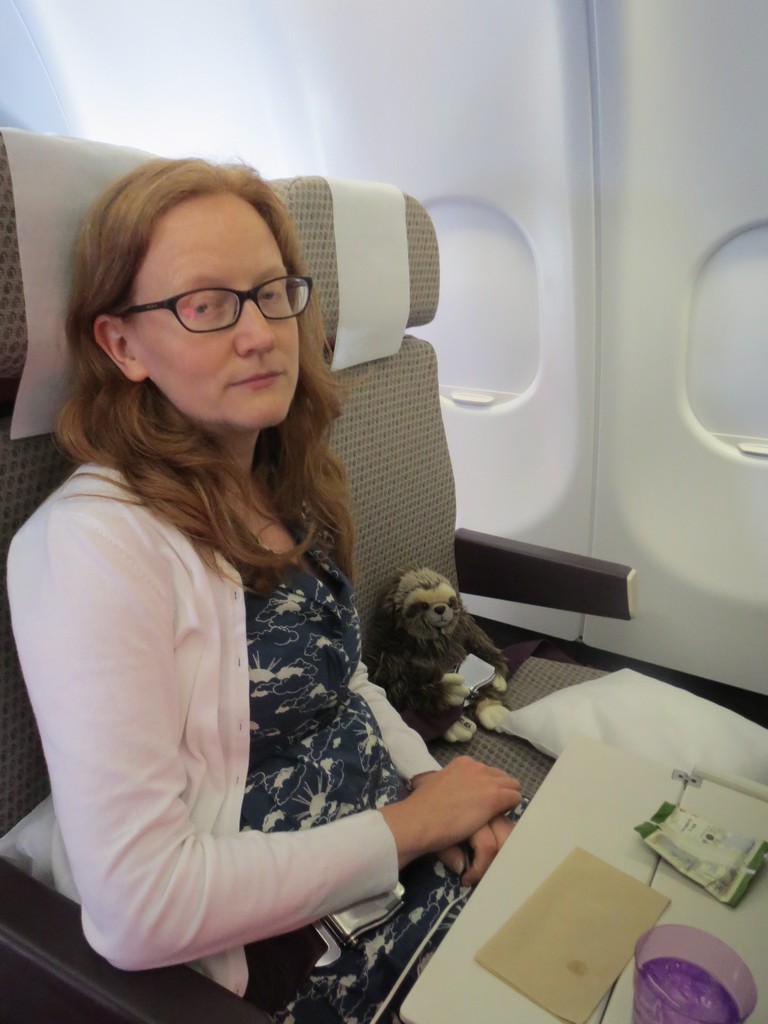